As a solo artist/musician and producer James is a veteran performer playing with all the top Inland Northwest bands.

For the past 10 years James has been masterfully producing and arranging his own music and performs all of it live as a ‘One Man Band’ playing drums, keyboards, and vocals to a full array of his digitally mastered tracks. As the Inlander Magazine once wrote “James is a masterful techno wizard.” But, it’s not really techno. Highly ‘technical’ yes… Techno? Not so much…

James has a very eclectic approach to his music which has proven to have a wide genre appeal to music lovers and combined with a highly charismatic stage presence and sophisticated drumming you are guaranteed top notch entertainment.

With such a different approach to his music James has created quite a ‘cult following’ of modern alternative music lovers and the real value for his offering comes from his live performances which is not just a performance. It’s an invitation into a world of captivating imagination, intense musicianship, and magnetic flare that leads you on an epic journey of site and sound with each and every movement. Enchanting vocals, finesse drumming, and an eclectic mix of spellbinding music are the ingredients which always leave you craving for more. 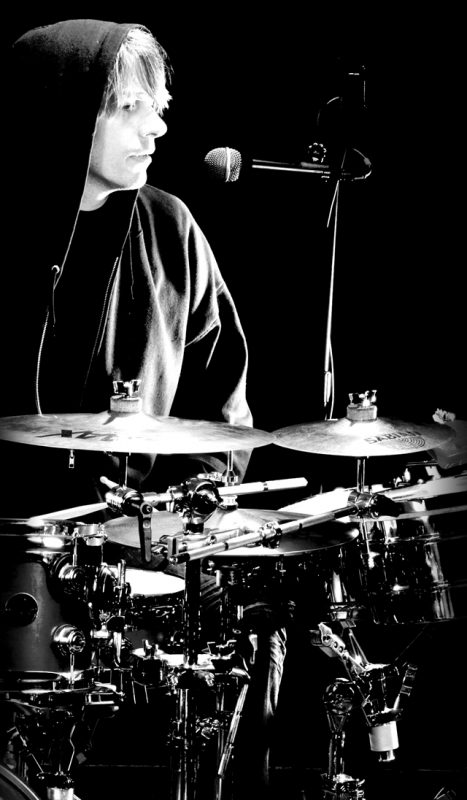 Your email will only be used to let you know about upcoming shows or new releases and will never be shared or used for any other purpose. 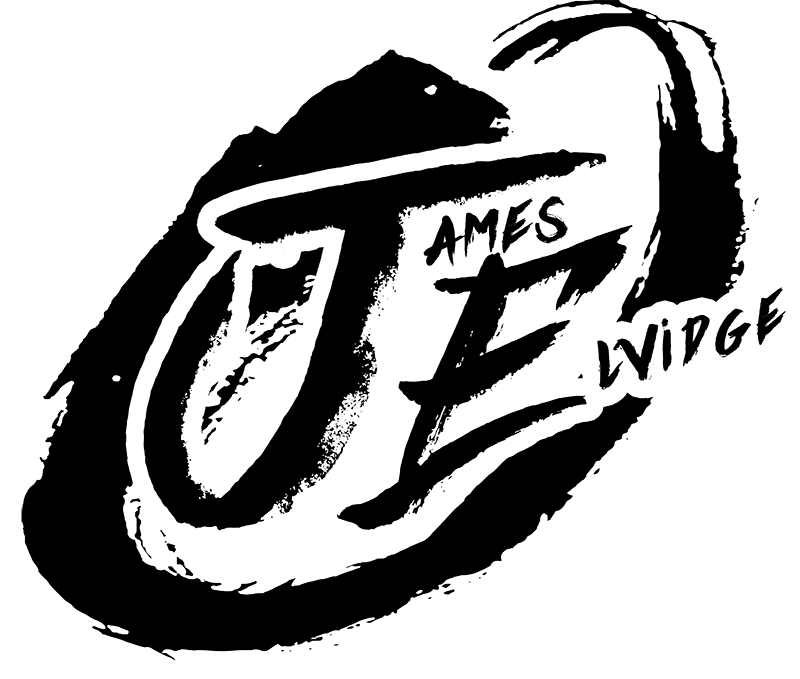